The DuPont Brothers & Dwight and Nicole 2015 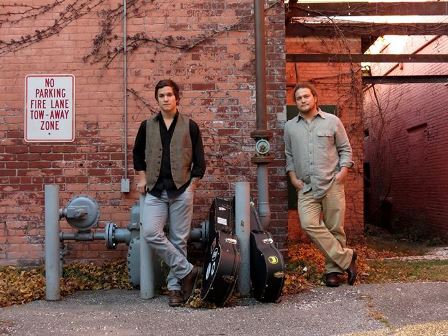 'The debut LP from The DuPont Brothers is so pretty it hurts.' -The Horn

This Burlington, Vermont brotherly duo has hit the ground running since they formed a band in 2013.

Their lush finger-style guitar work is complemented by the elegant prose of their lyrics, and a vocal blend that could only be matched by blood relation.